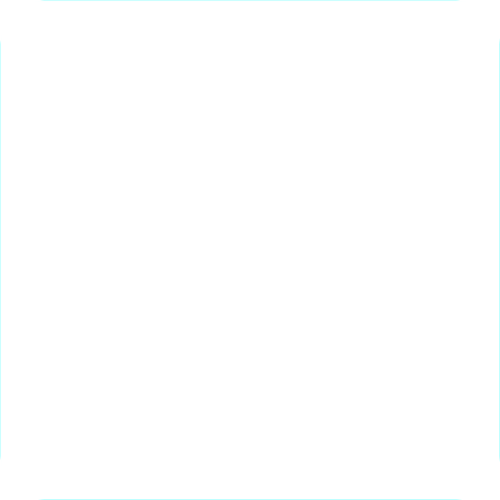 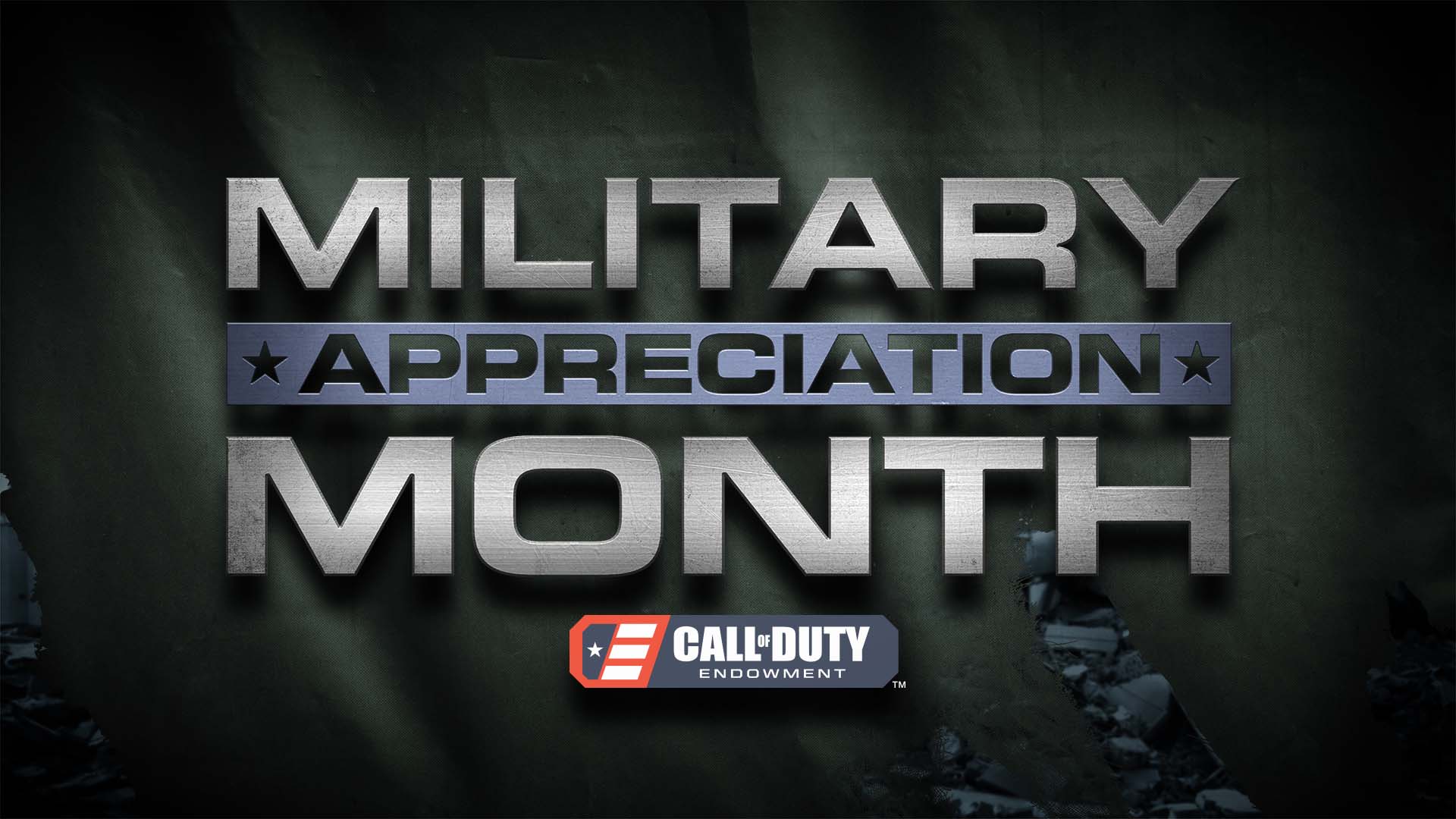 In recognition of Military Appreciation Month, the Call of Duty Endowment (C.O.D.E.) team put together the #CODEMedicalHeroes campaign to raise funds for U.S. veterans to help place them in quality jobs.

Our team was tasked with supporting several of the campaign initiatives, including creating an evergreen logo for Military Appreciation Month that would lead the visual direction for the campaign, and ultimately be used across different mediums, such as social, digital/web, motion graphics, and video.

We did not receive a creative brief for this project, so it was up to my AD and I to develop a logo that relates to the C.O.D.E. brand: nationalist, strong, bold, and durable. The usage of the colours and stars was inspired by the American flag, and the scratched metallic look was pulled from the distressed military gunmetal. The stacked logo with the center bar adds symmetry and strength to the appearance of the logo.

While developing different iterations, one of the challenges we had to solve was how to make sure Military, Appreciation, and Month were equally represented in the logo. That made it difficult to explore other options, since this needed to work in a large range of applications. We ultimately landed on the lockup that lended itself to flexible usage across different mediums, all the while reinforcing the C.O.D.E. brand, and leading the visual forefront of the #CODEMedicalHeroes campaign. 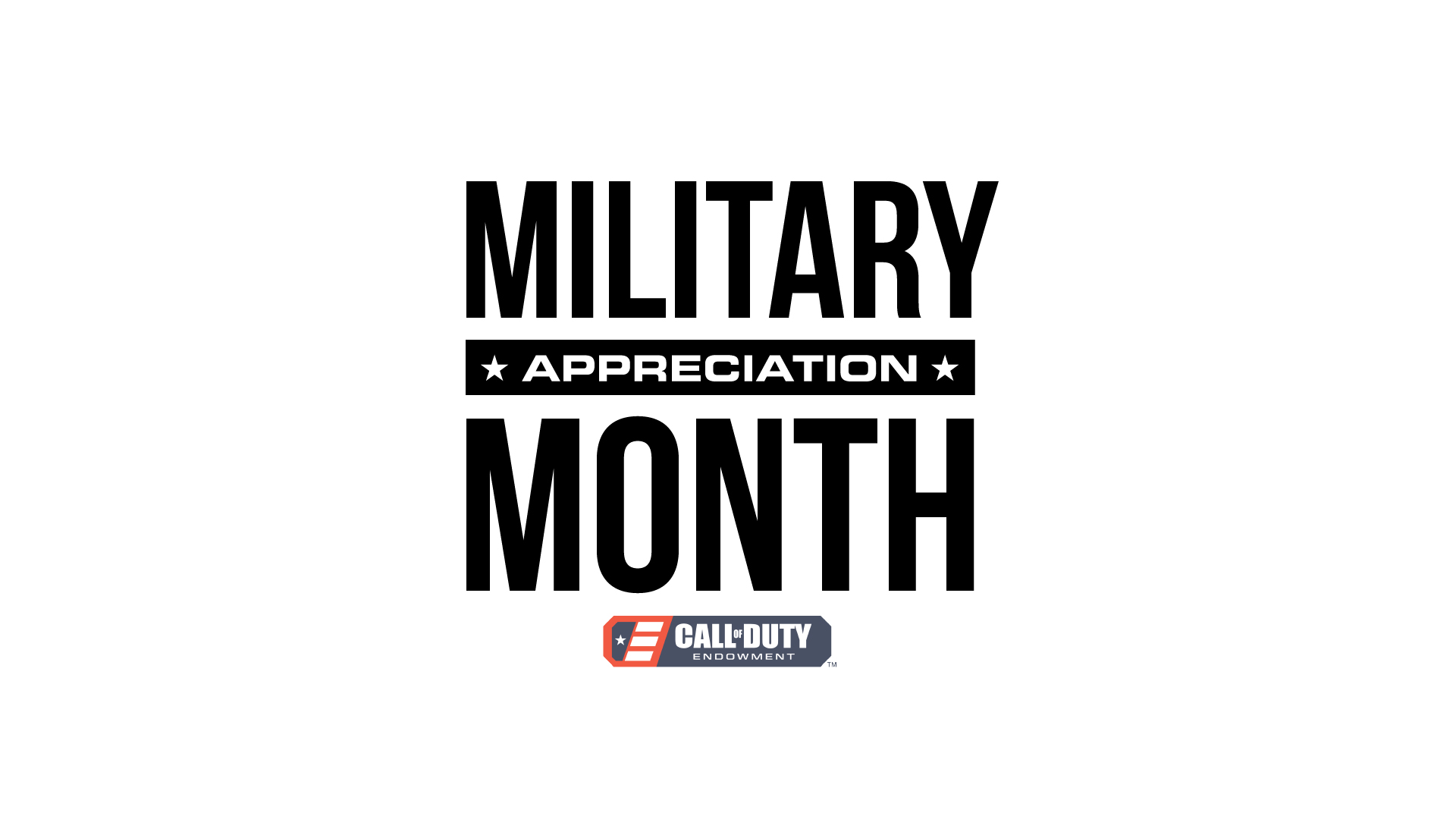 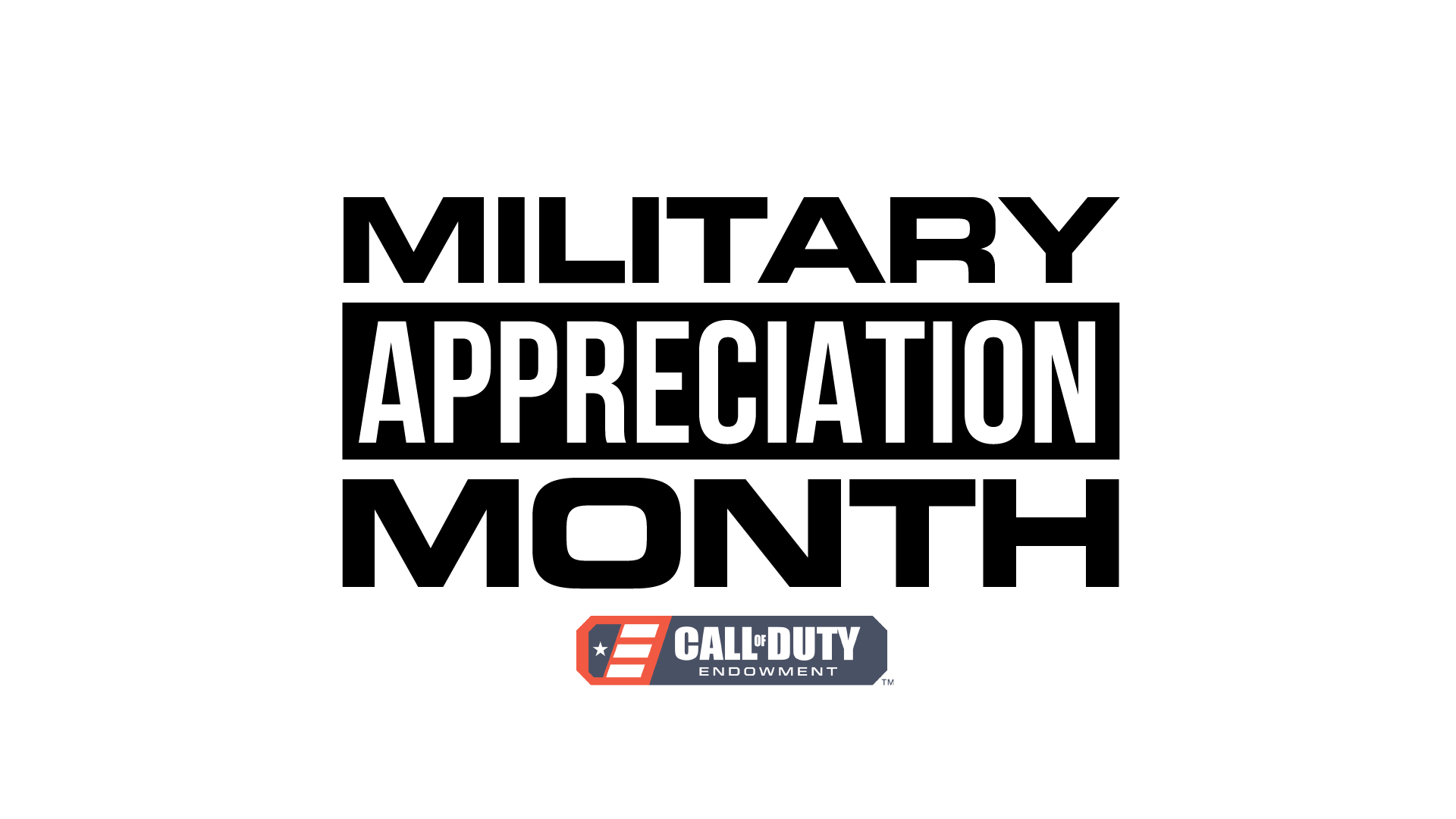 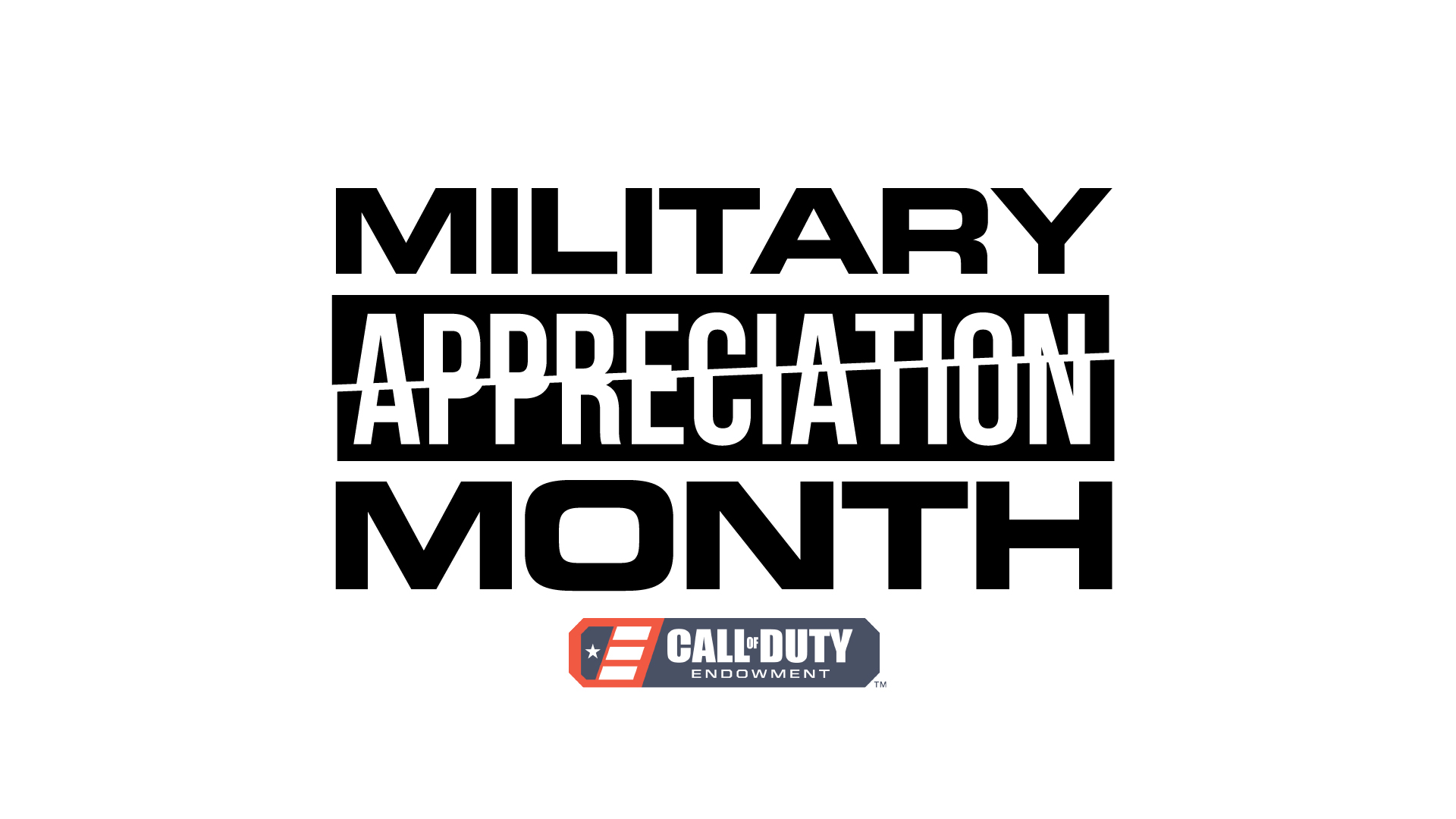 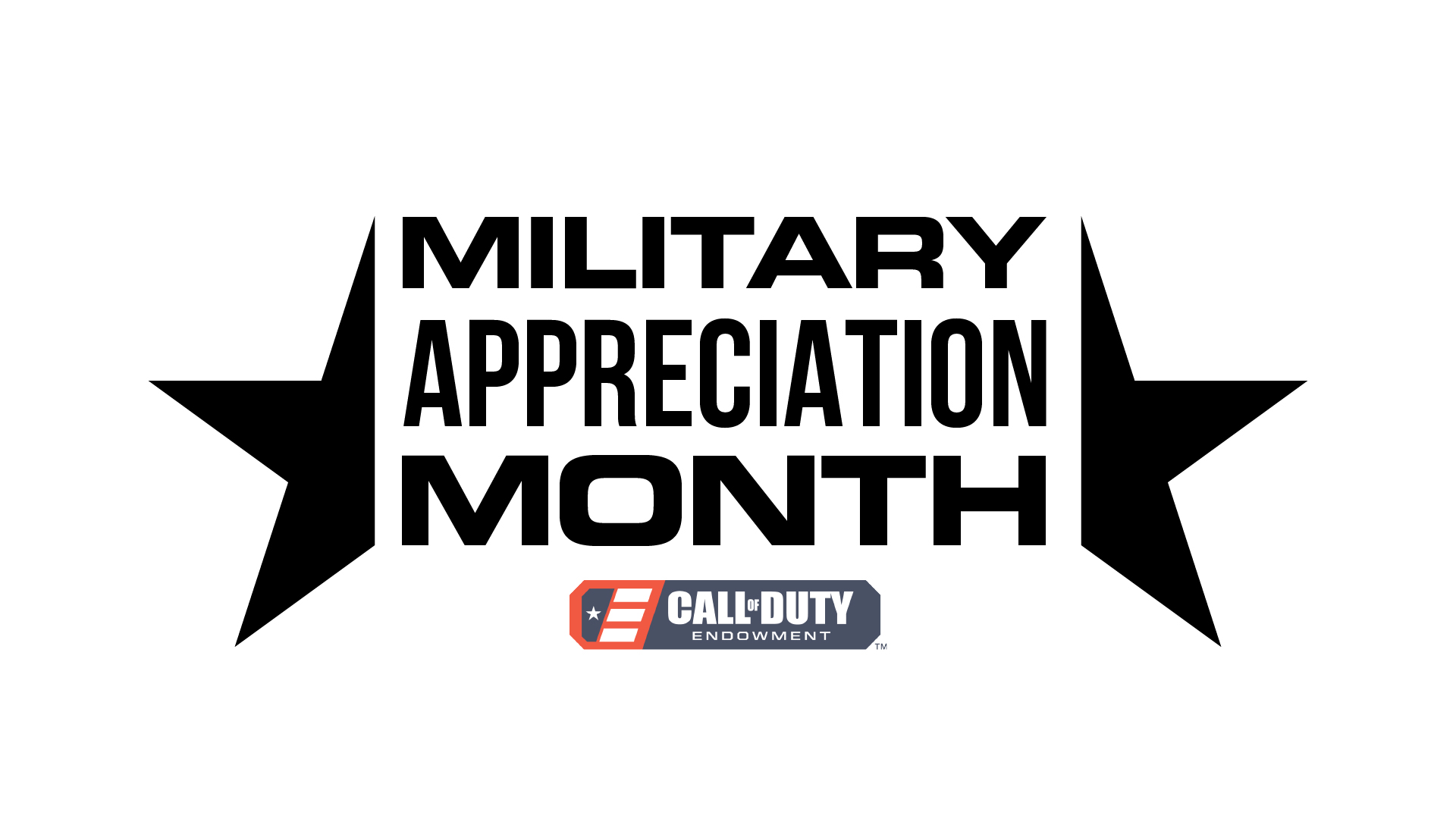 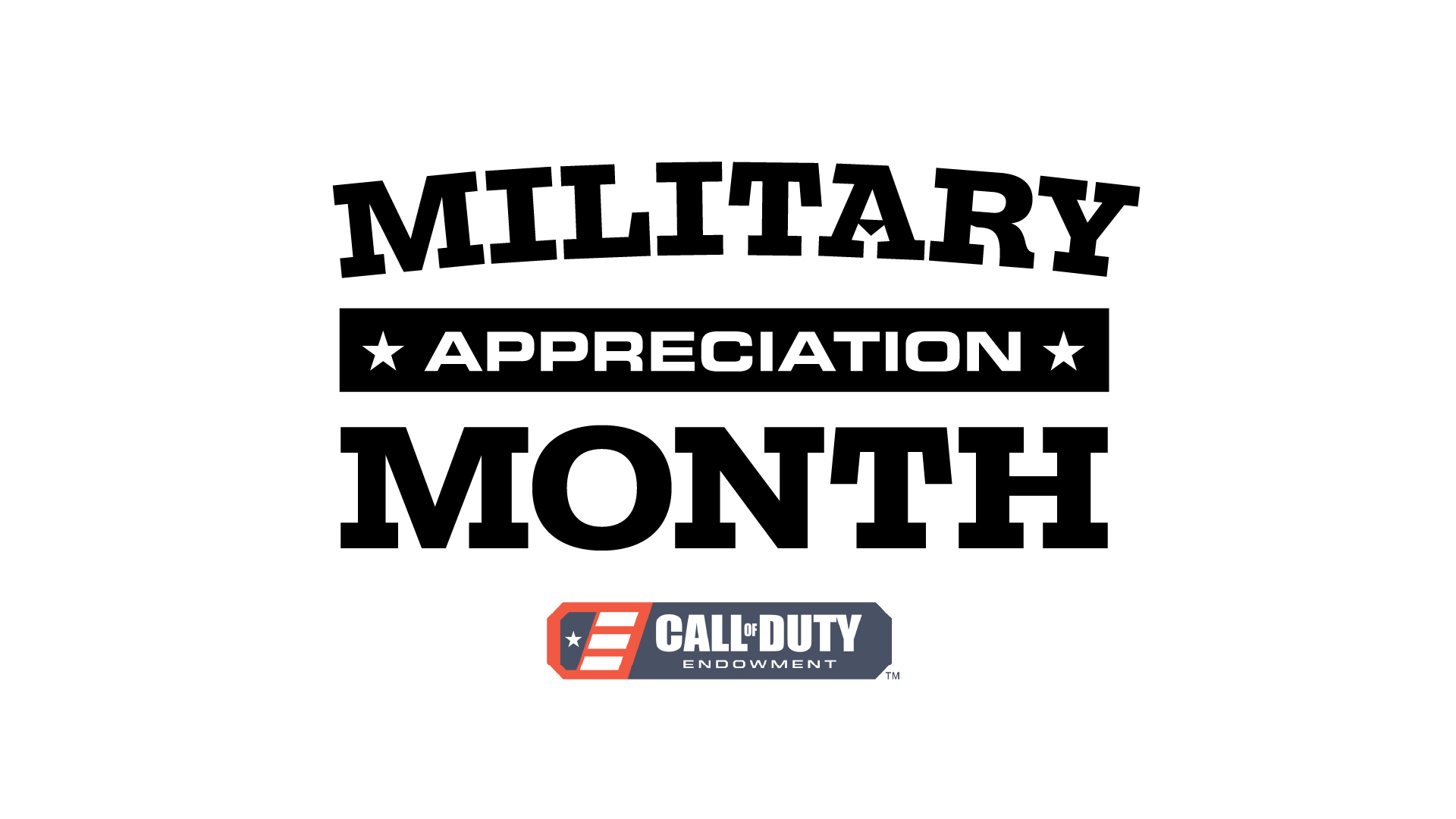 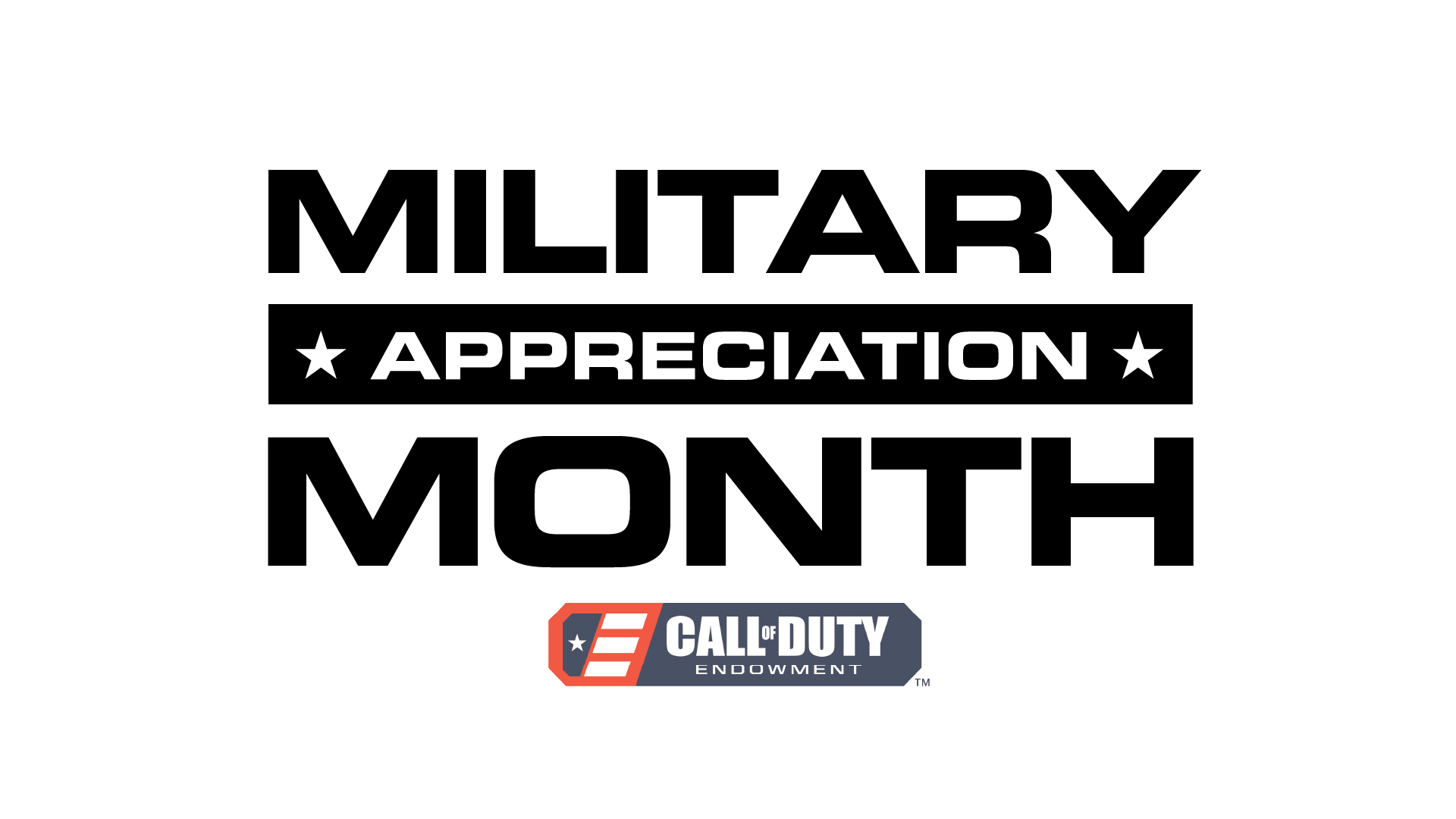 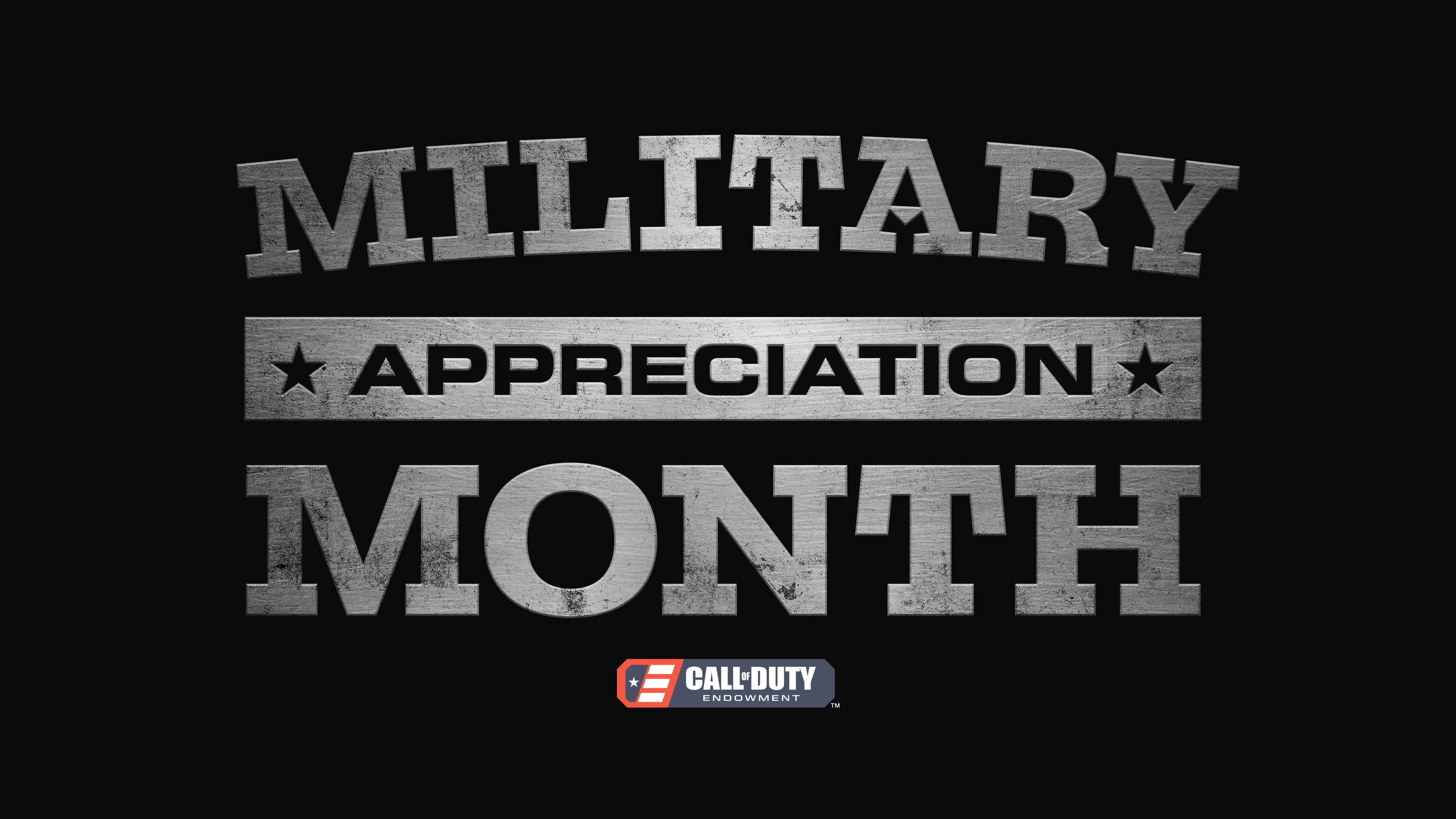 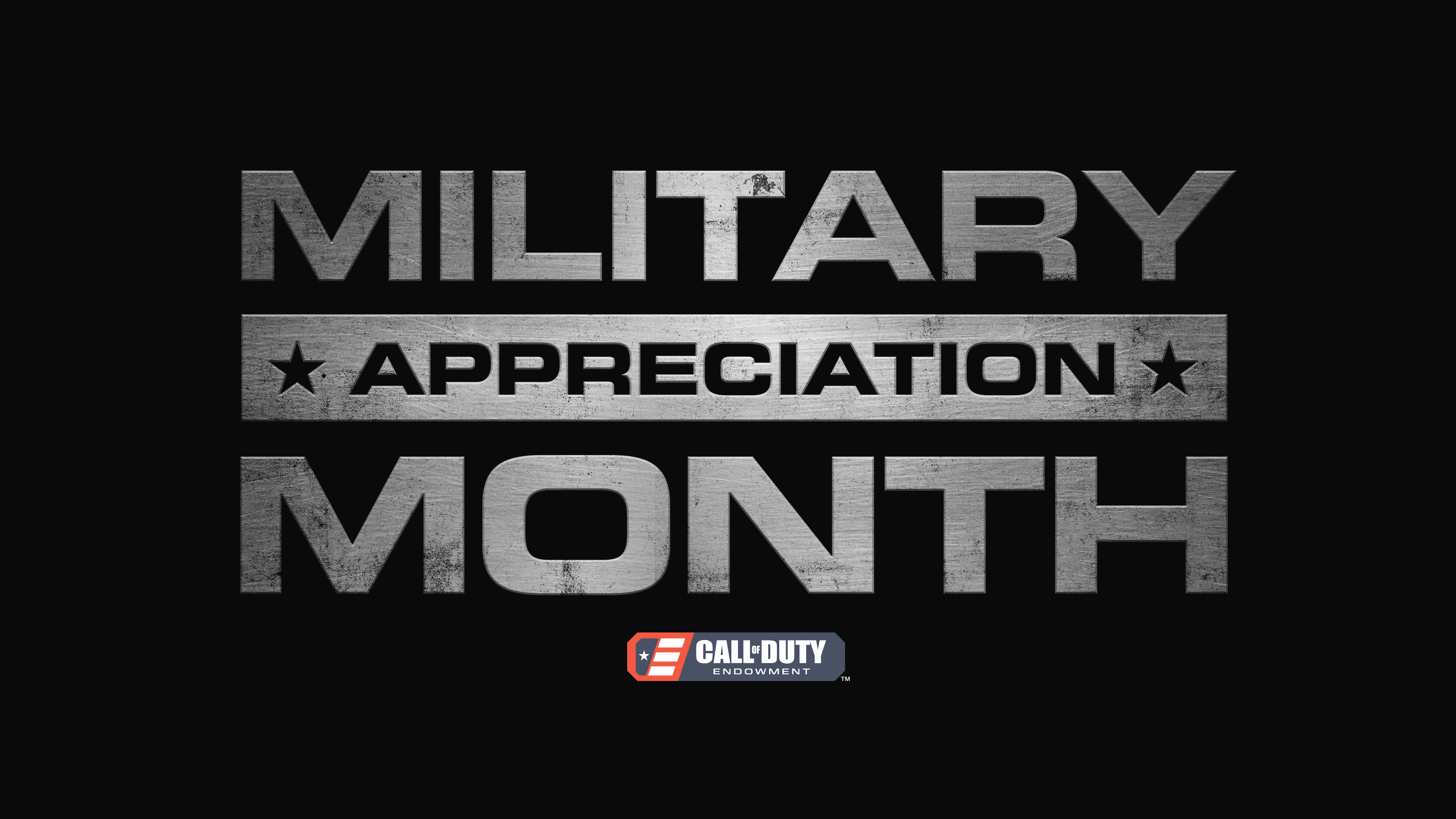 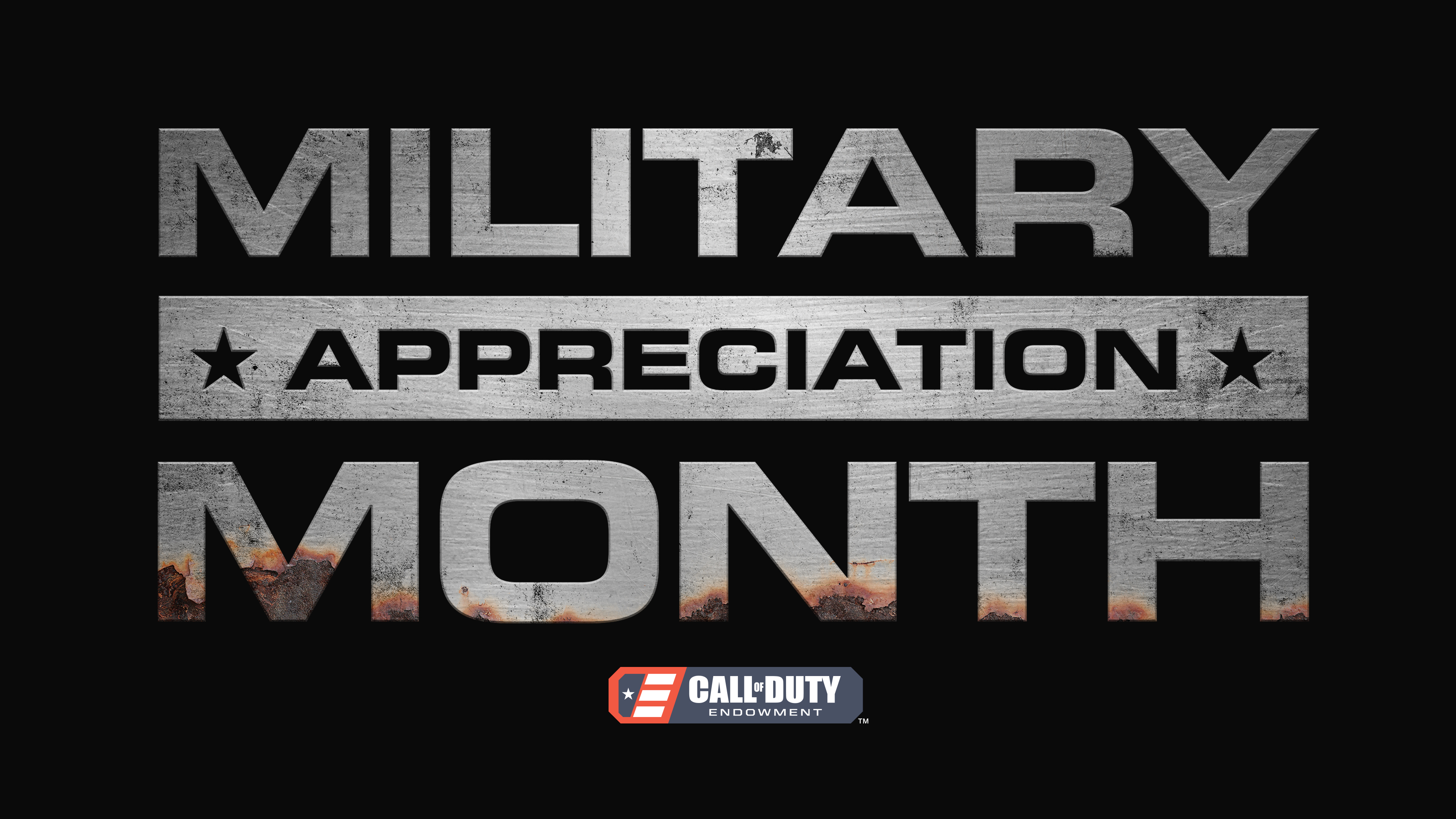 This logo was used as the primary logo for the C.O.D.E. Military Appreciation Month #CODEMedicalHeroes campaign. It was used across different mediums, such as social, digital/web, motion graphics, and video. 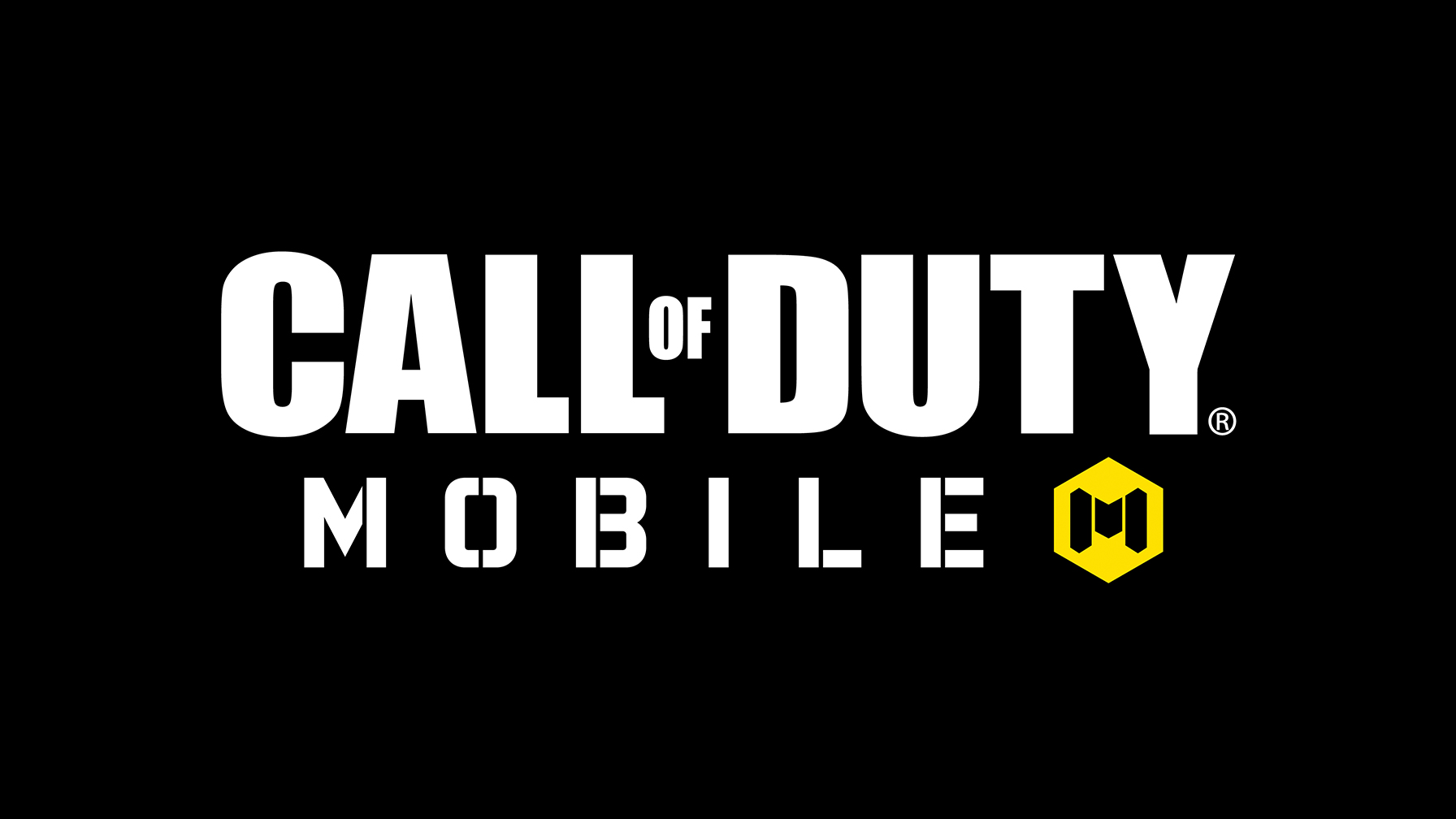